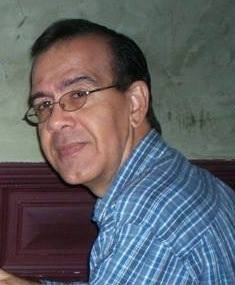 View PDF Attached for Release: Updates from the ASTT President .

Earl Lovelace is an award-winning Trinidadian novelist, journalist, playwright, and short story writer. He is particularly recognized for his descriptive, dramatic fiction on Trinidadian culture: “Using Trinidadian dialect patterns and standard English, he probes the paradoxes often inherent in social change as well as the clash between rural and urban cultures.”[1] As Bernardine Evaristo notes, “Lovelace is unusual among celebrated Caribbean writers in that he has always lived in Trinidad. Most writers leave to find support for their literary endeavours elsewhere and this, arguably, shapes the literature, especially after long periods of exile. But Lovelace’s fiction is deeply embedded in Trinidadian society and is written from the perspective of one whose ties to his homeland have never been broken.”

All are welcomed, and is free looking forward to see you. 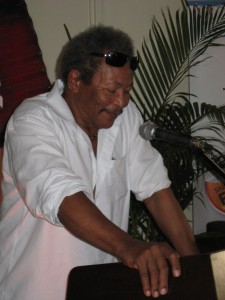 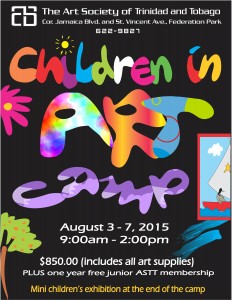 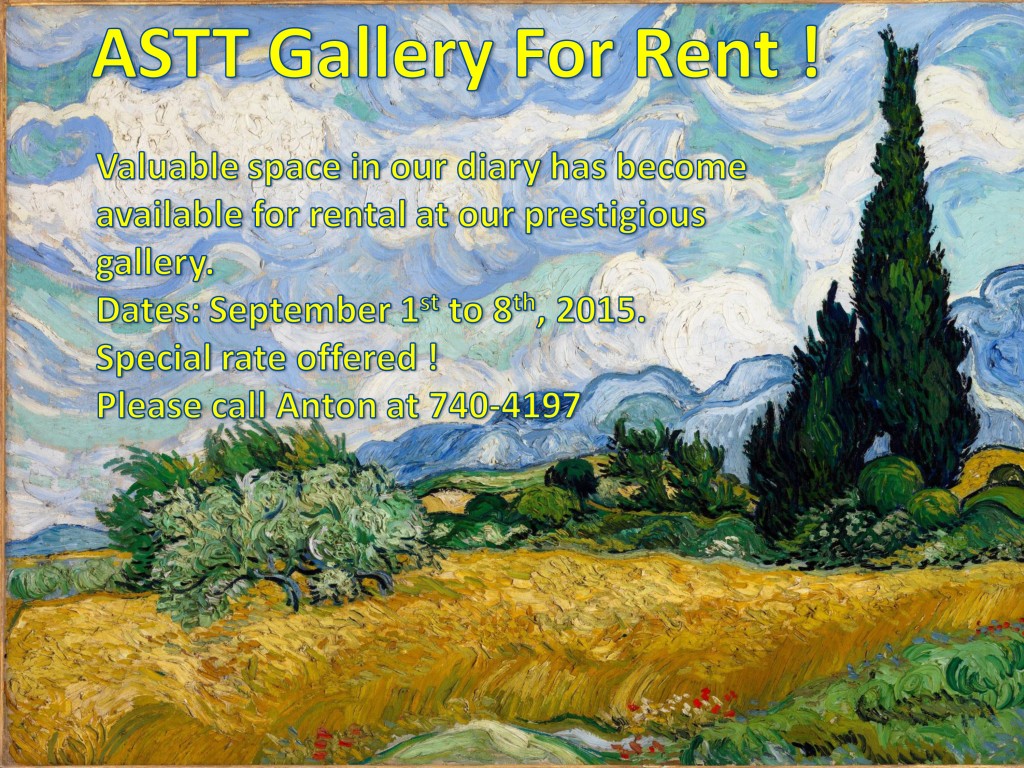 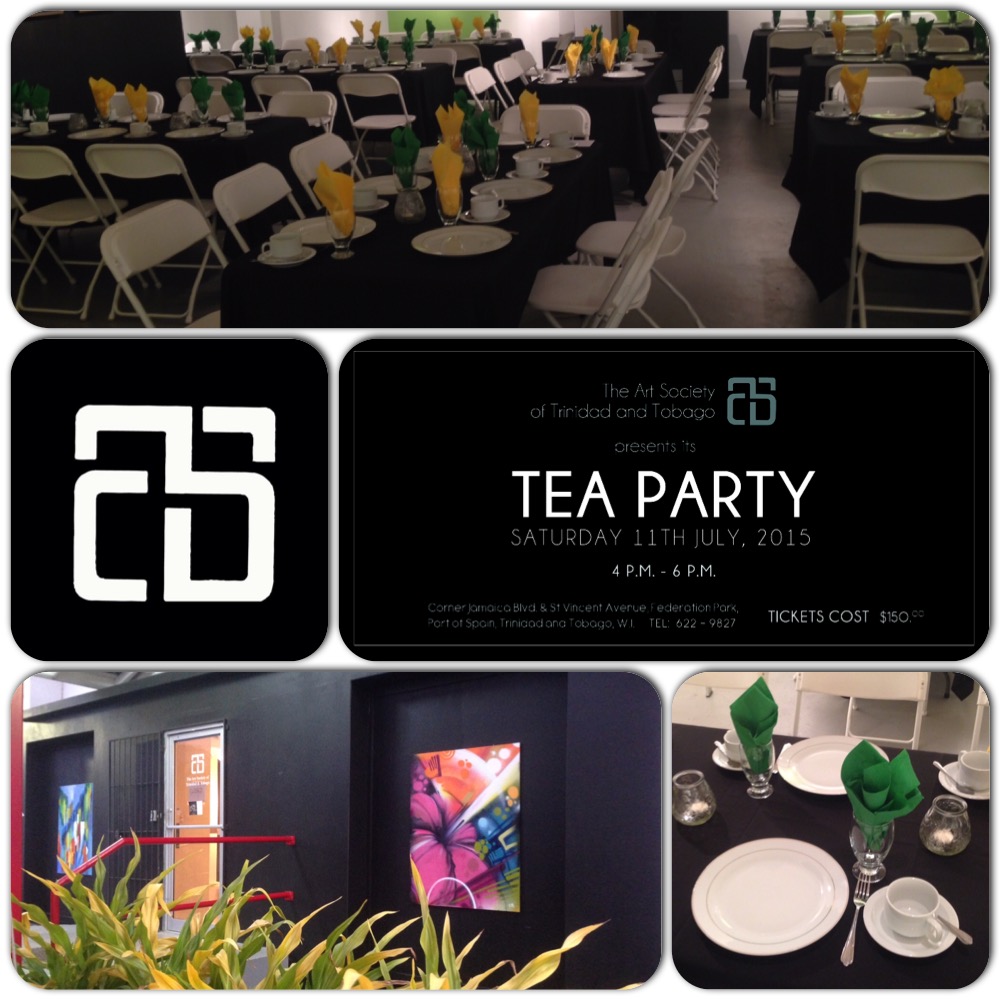 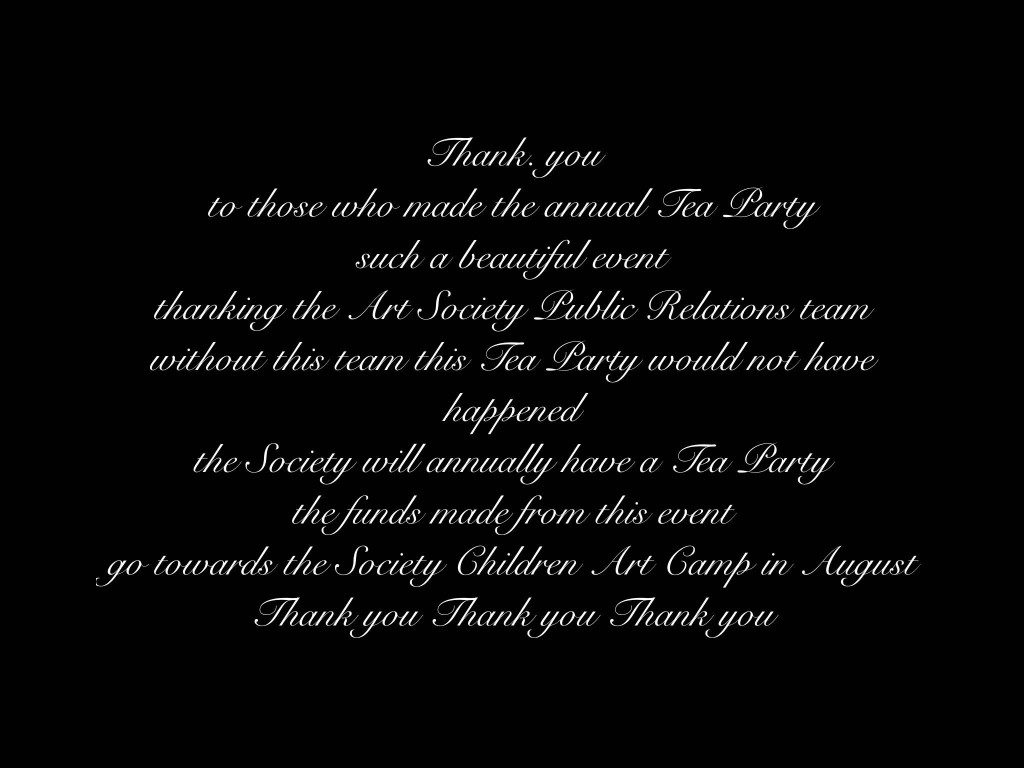 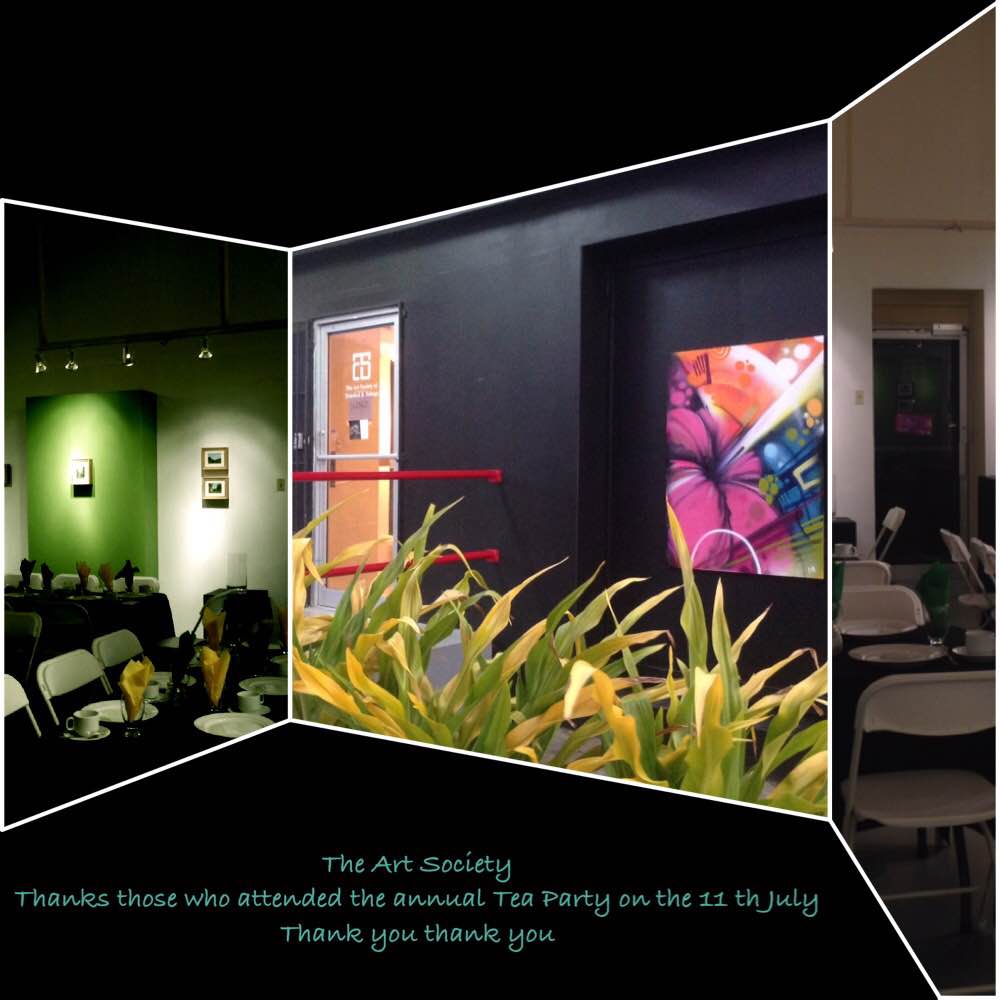 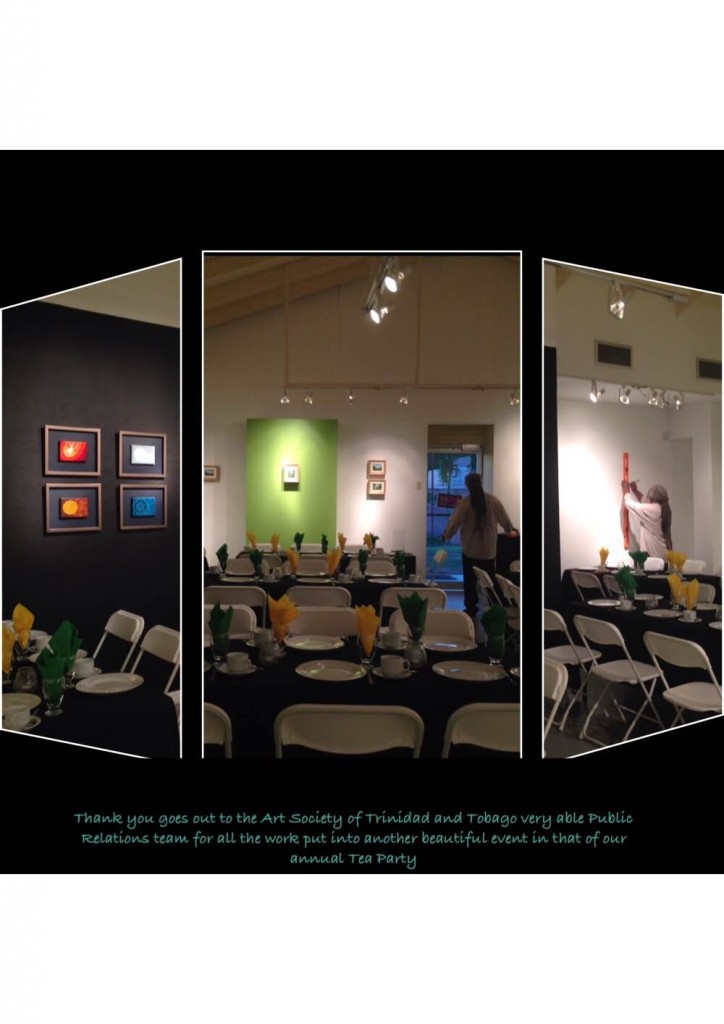