You are here: Home / Archives for artist

A memorial was held for Oswald Glean Chase on Saturday 12thMay 2018 at the home of Charlotte a Elias. The ASTT was invited and both Peter Sheppard – President and Che Lovelace – Director attended. The President delivered a tribute on behalf of the Art Society as authored by James Armstrong- Asst Secretary . 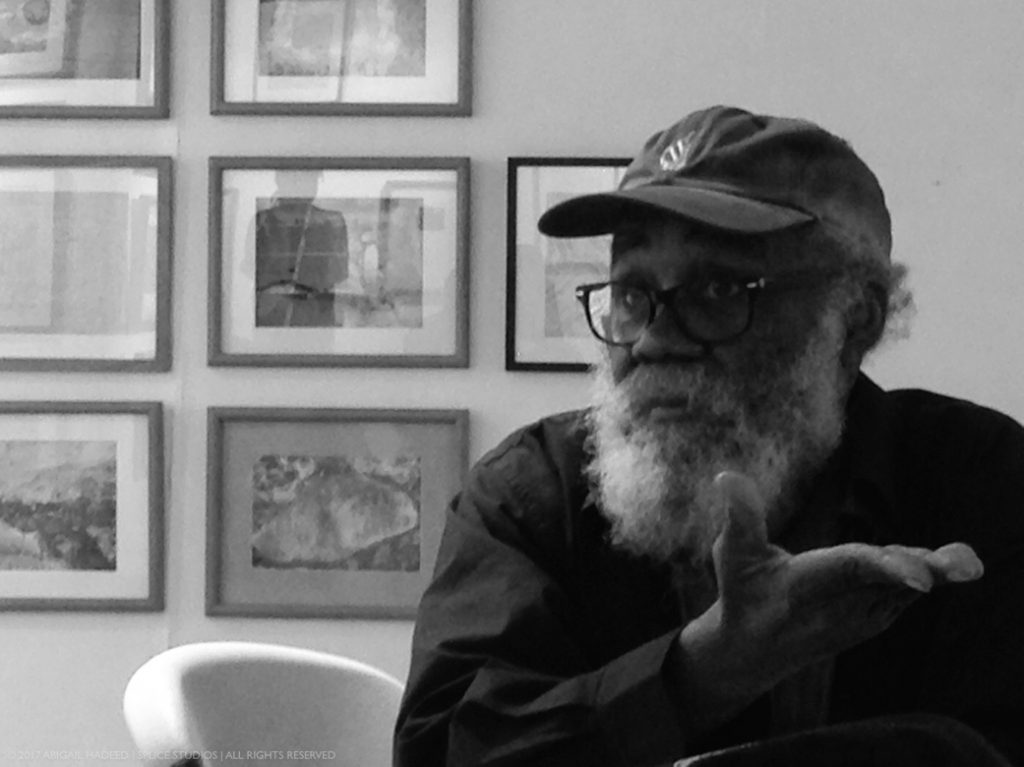 We at the Art Society of Trinidad and Tobago offer our condolences to the family and are extremely saddened by his passing. We pay tribute to his legacy as one of our early pioneers of the visual arts community in Trinidad and Tobago. Our records show that he would have joined the then Trinidad Art Society in his very early 20s and was immediately recognised as wanting to interrogate, if not repudiate, the narratives that surrounded him in the small art community at the time. He was intuitive and showed an inclination towards non-objective representations, albeit grounded in themes of the places that he traversed as a youngster. Young Chase challenged not only himself, but his works of art also tugged at the innate curiosity of the viewer and those with whom he quietly associated in the Society. He clearly saw “art” not only as that which is seen, but as a creative conscious process to be shared. The questioning, which he certainly would have evoked, would be: “What exactly is on Chase’s mind?” to which he never felt compelled to offer an explanation. Therein were the seeds of a creative genius.

As Chase approached his mid 20s he increased his offerings for viewing. In 1955 he showed two works entitled “Port of Spain Through Sun Glasses” and “Last Lap.” During this period, Marguerite Wyke, who served as president of the ASTT and occasional critic, described Chase and fellow artist Colin Laird as being “in time with modern industrial civilization,” noting the tendency towards departure from the mainstream. Two other interesting offerings were titled “Cock Fight” and “Gasparee Caves,” which demonstrated his groundings in the culture and surroundings, yet experimenting in his medium and messaging.

Chase then left to study architecture in England and parts of Europe. The records also show that he would have had a distinct interest in the Bauhaus philosophy of “Art into industry.” He then went on to excel in architecture and taught the subject at the professorial level at Howard University; Pratt Institute

Technology and the Massachusetts Institute of Technology in the USA. He often took time out from his lectures to design and pursue his love for painting. He also developed an interest in photography and the camera became a constant companion through which lenses he gave us another perspective of his peculiar insights.

We at the Art Society of Trinidad and Tobago were elated when he returned to the commune of the ASTT to mount his last exhibition “Trinidad as Art: Micro Gardens in Woodbrook” in June 2013. That exhibition lived up to expectation, challenging us to stop and wonder about the beauty in the mundane as we wander on our pavements with glimpsing images of the facades. Even in his senior years he never stopped asking himself and others, “Why not?” which confirms his place in the annals of our records of our artistic icons.

May I take the opportunity to mention that in November of this year we at the Art Society will be celebrating the 75th anniversary of the organization with a major exhibition and we are looking forward to including some representation of Chase’s work. Therefore, we look forward to liaising with his family and collectors to help us in making this possible.

We thank his family, Dr. Howard Chase, his grandsons , Philip and Michael and his daughter-in-law, Claudia for being able to share his legacy. May he rest in please.

Art Society of Trinidad and Tobago 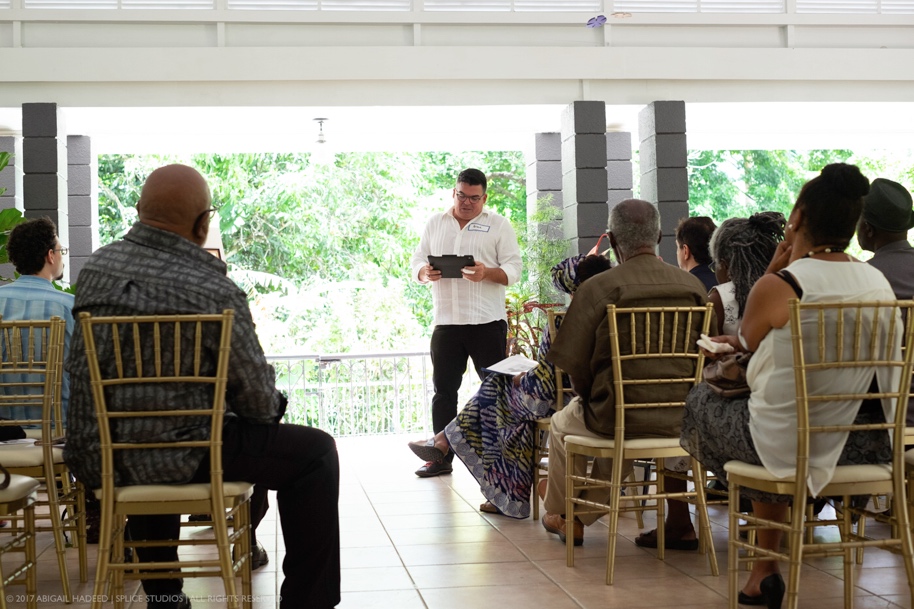