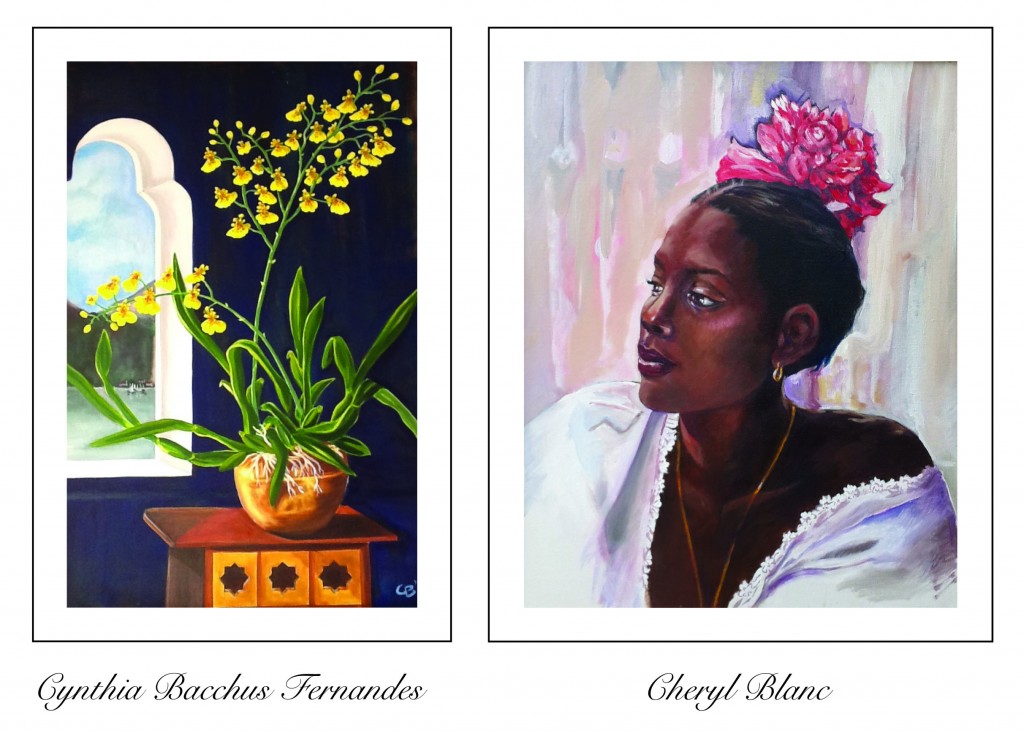 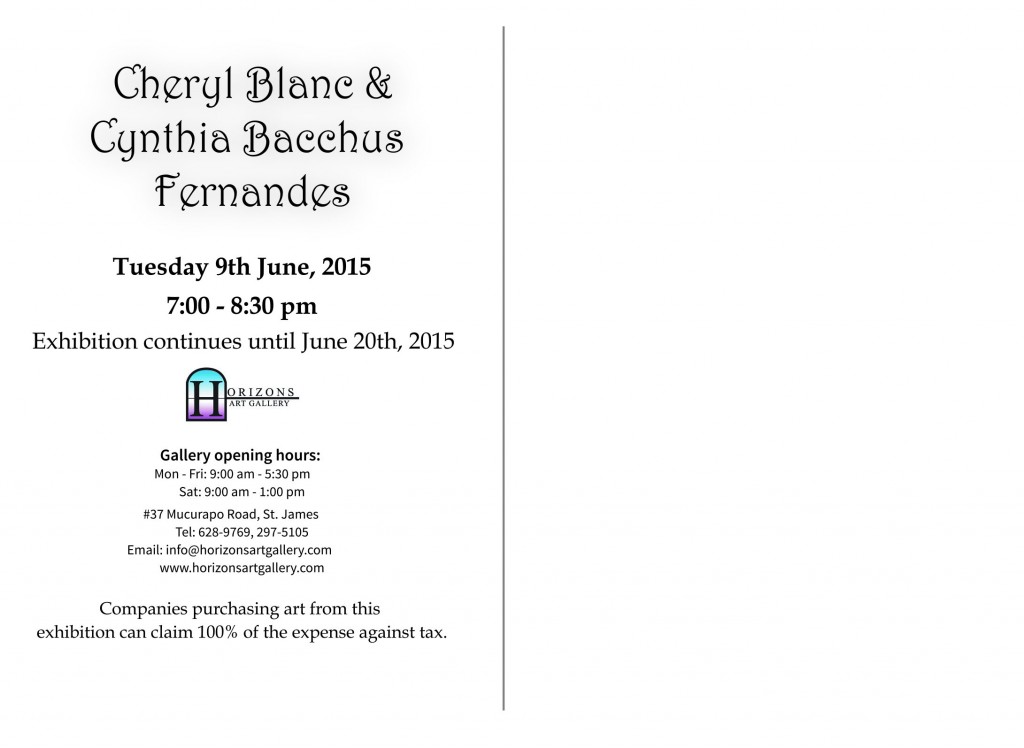 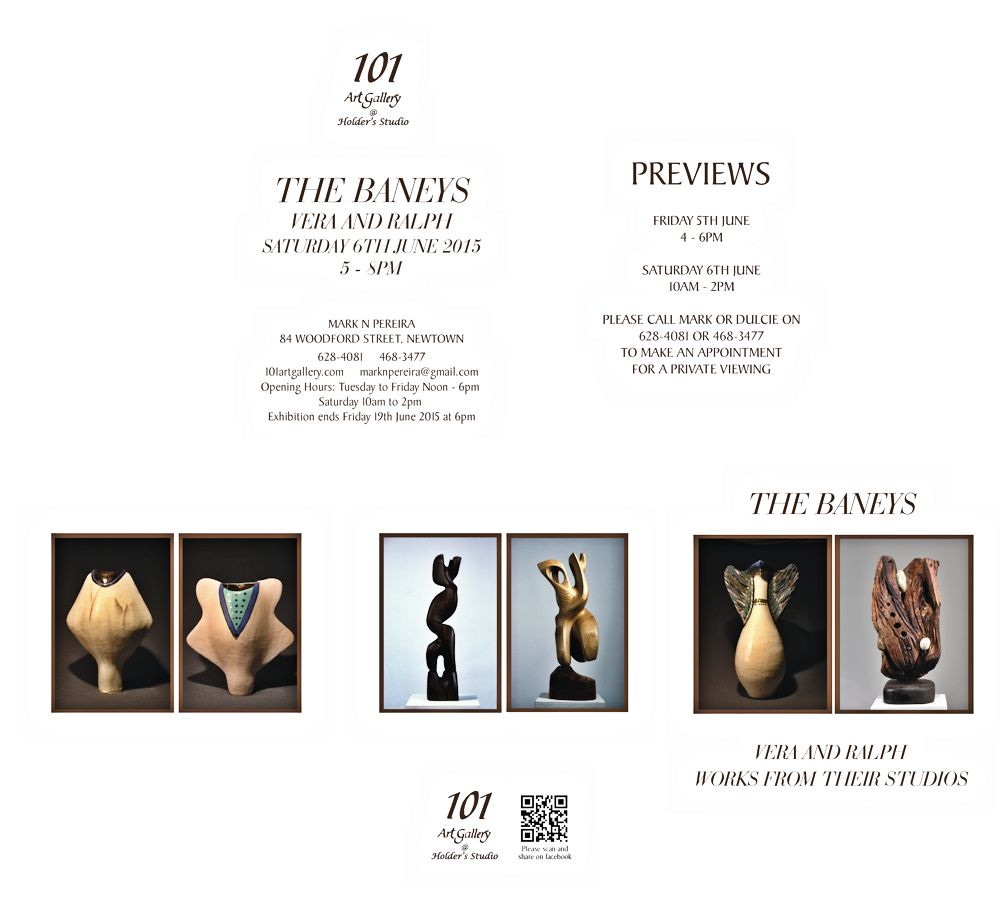 The Art Society of Trinidad and Tobago (ASTT) is proud to announce its newest patrons of the arts as of Tuesday, May 12, 2015. The official announcement came at the opening launch of the recent, “Light in Nature and Culture”, group art exhibition hosted by the ASTT.

The ASTT, which remains the leading art organization in the Caribbean, will be welcoming Mr. Brian Mac Farlane, Mr. Selby Wooding and Mrs. Christine Millar, as the first Art Patrons appointed by the society, in its 72 year history.

Mr. Mac Farlane who is no stranger to the local, regional and international Carnival scene, is the Director of his own event and planning firm, MacFarlane Design Studios, and is an eight time recipient of the Band of the Year title in his native, Trinidad Carnival. He has also received international acclaim for his opening and closing ceremony presentations at the Fifth Summit of the Americas and the Commonwealth Heads of Government Meeting 2009, held in Trinidad and Tobago.

He has been a strong supporter of the visual arts for many years, having employed up and coming artists to produce award winning costumes for his many Carnival presentations and has donated his time to various charities in Trinidad and Tobago, most notably the remodelled and refurbished Living Water Hospice.

Mr. Selby Wooding has been a pioneering champion of the arts here in Trinidad and Tobago for many decades. Respected as an art historian in the local art community, his expert knowledge and keen insight has been sought after by many galleries and artists alike. He has spent numerous years working alongside many of the former celebrated art masters and has been at the forefront in ensuring the protection of the rights of local artists in Trinidad. He continues to add to his vast and extensive art collection, even in his current position as an advisor to the President of the ASTT, Mr. Clayton de Freitas.

Mrs. Christine Millar, previous owner of ‘Deltex’ art supply shop, is a former board member of the ASTT. She has spent many illustrious years nurturing local artists, from emerging talents to the well established, and has been very instrumental in promoting the arts locally for a number of years. She is well known for her pivotal works with the Conservation Society of Trinidad and Tobago where she advocates for the arts as well as for the preservation of the old colonial houses and landmarks throughout the islands.

President of the ASTT, Clayton de Freitas, who appointed the Art Patrons on May 12, 2015, stated in his address, “The Society is overjoyed to welcome into our midst, as Art Patrons of the organization, such luminous and distinguished members of society.” 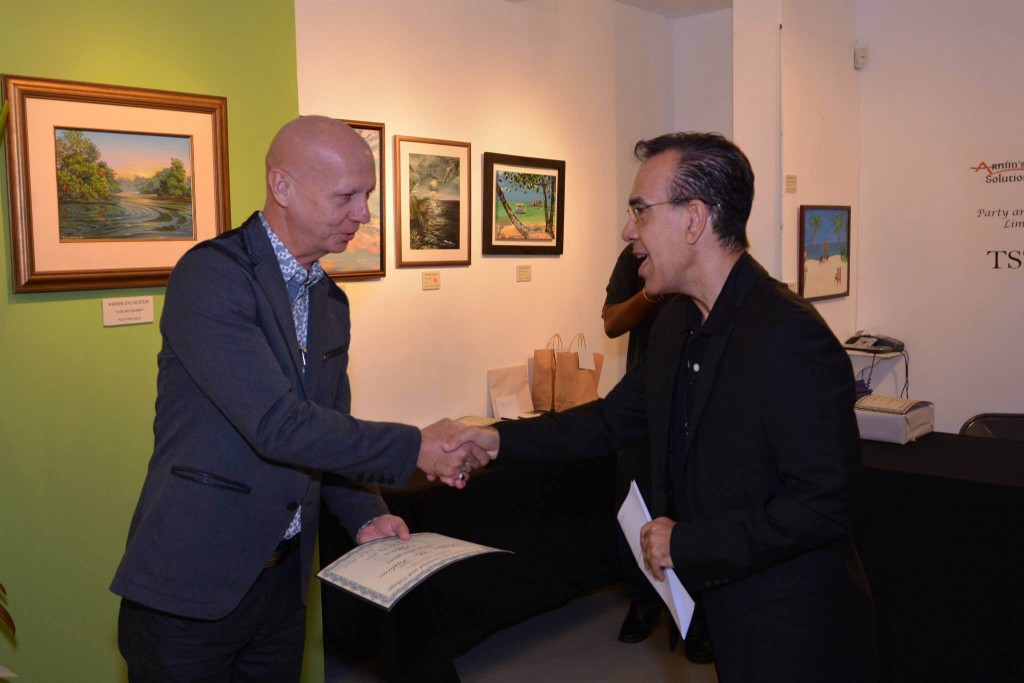 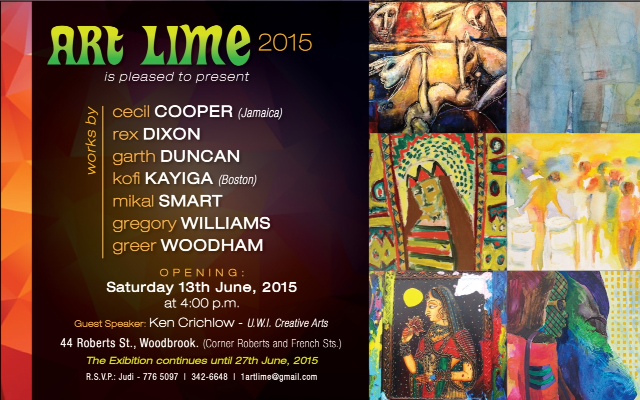 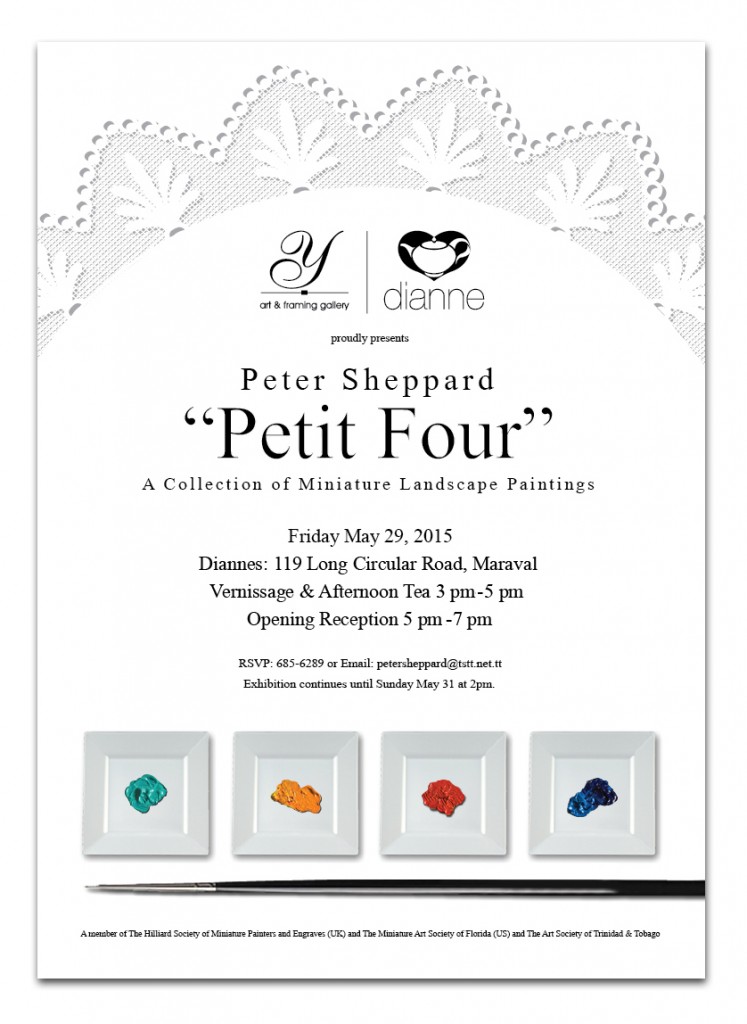