You are here: Home / Exhibitions / Press Release : ‘Light in Nature and Culture’ at the ASTT 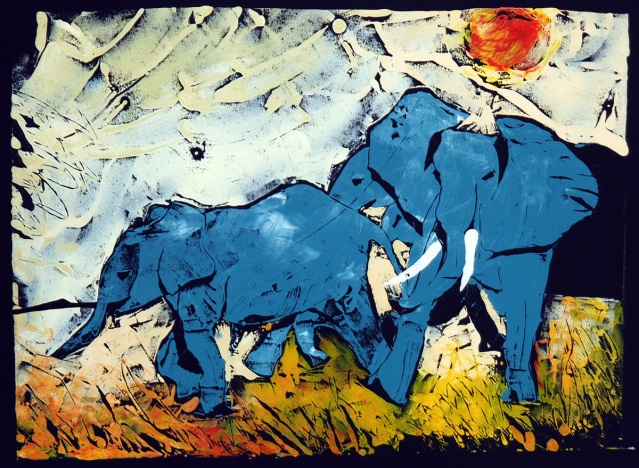 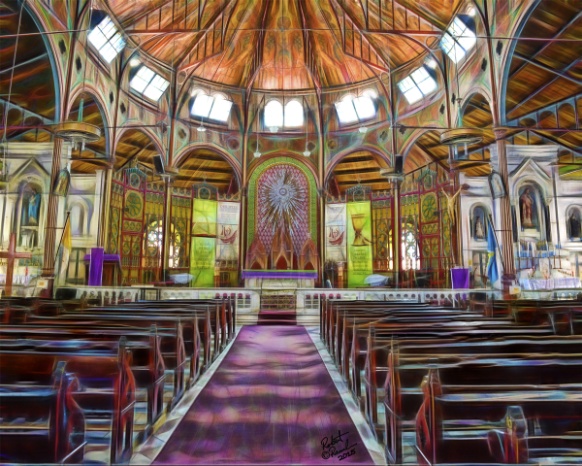 The Art Society of Trinidad and Tobago (ASTT) will be hosting a “Light in Nature and Culture” special group art exhibition by its membership entitled, in commemoration of the United Nations declaring 2015 as the International Year of Light.

The exhibition is expected to feature works by a number of well-known respected artists who will exhibit works meant to raise awareness to the beauty and accessibility of science through activities that will encourage and support observation of light and colour in the Natural world, and highlight the myriad ways in which light has influenced and continues to influence human culture.

It is said that light in nature is the subject that unifies humanity. It is the means by which humanity sees itself and where human beings see their place in the universe. Regardless of the boundaries that separate nations and the conflicts that define generations, people around the world see the same Sun rise and fall on the horizon, while cultures throughout history have expressed the same sense of majestic wonder at the beauty of the light seen in picturesque natural effects such as rainbows, halos, sunsets and shadows.

Through the “Light in Nature and Culture” exhibition the audience is asked to consider how observing light in nature really means turning off the lights from modern society.

Despite improving the quality of life, modern lighting has resulted in light pollution. Rather than engage in direct observation in all-weathers and at all-latitudes, today’s generation is more at ease finding inspiration by simply downloading images of nature from their computer screens in the comfort of their air conditioned apartments and offices. This exhibition plans to challenge this ideal by featuring works that promotes more direct outdoor observation and inspire a new generation of scientists to open their eyes to the beauty and splendor in the light and colour found in the natural world.

Light has also influenced human culture throughout history as evident from the early artists and scientists of Antiquity to the development of perspective and the understanding of light and shadow during the Renaissance, to impressionism and modern artistic techniques. The works featured in this exhibition is meant to give appreciation and understanding of our cultural heritage through the study of light and art from the lens of the artist.

The exhibition runs from May 12th to May 27th, 2015 with an opening evening reception to be held on Tuesday, May 12th, 2015 where the patrons of the ASTT  will be introduced. On exhibit will feature works from Wulf Gerstenmaier, Robert Ramkissoon and……., just to name a few.

More on the May Exhibition